Passing on the Entrepreneurial Spirit

Passing on the Entrepreneurial Spirit

Roxia Oy is a part of the family business which roots go all the way to 1960’s when it started with Nuutti Vartiainen. This and other companies in different proportions of shares belong to an investment company Capillary Oy (companies such as Rocsole, Process Genius, Coloured Wood Products (CWP), Savroc, Aurelia Turbines, …). Capillary Oy is fully owned by Nuutti’s children Timo Vartiainen, Karoliina Kupias and Katariina Aaltonen and their children Noora and Petteri Vartiainen, Pietari, Pyry and Roope Kupias and Henriikka, Matias and Matilda Aaltonen. Family’s aim is to invest in attractive sectors and contribute to their growth. The owners’ vision for Roxia is to act as an industrial operator in Lappeenranta and meanwhile develop into a significant, global company in its fields of expertise. The owners have a long history of cooperation with the LUT University of Technology that they wish to nurture and further develop.

Laatusora’s gravel pit in Hollola around 1965.

Murskauskone’s large design department at the beginning of the 1970s.

Some of the products produced by Lappeenrannan Konepaja Oy and later on by Larox Oy: vacuum filters, pinch valves and pressure filters. 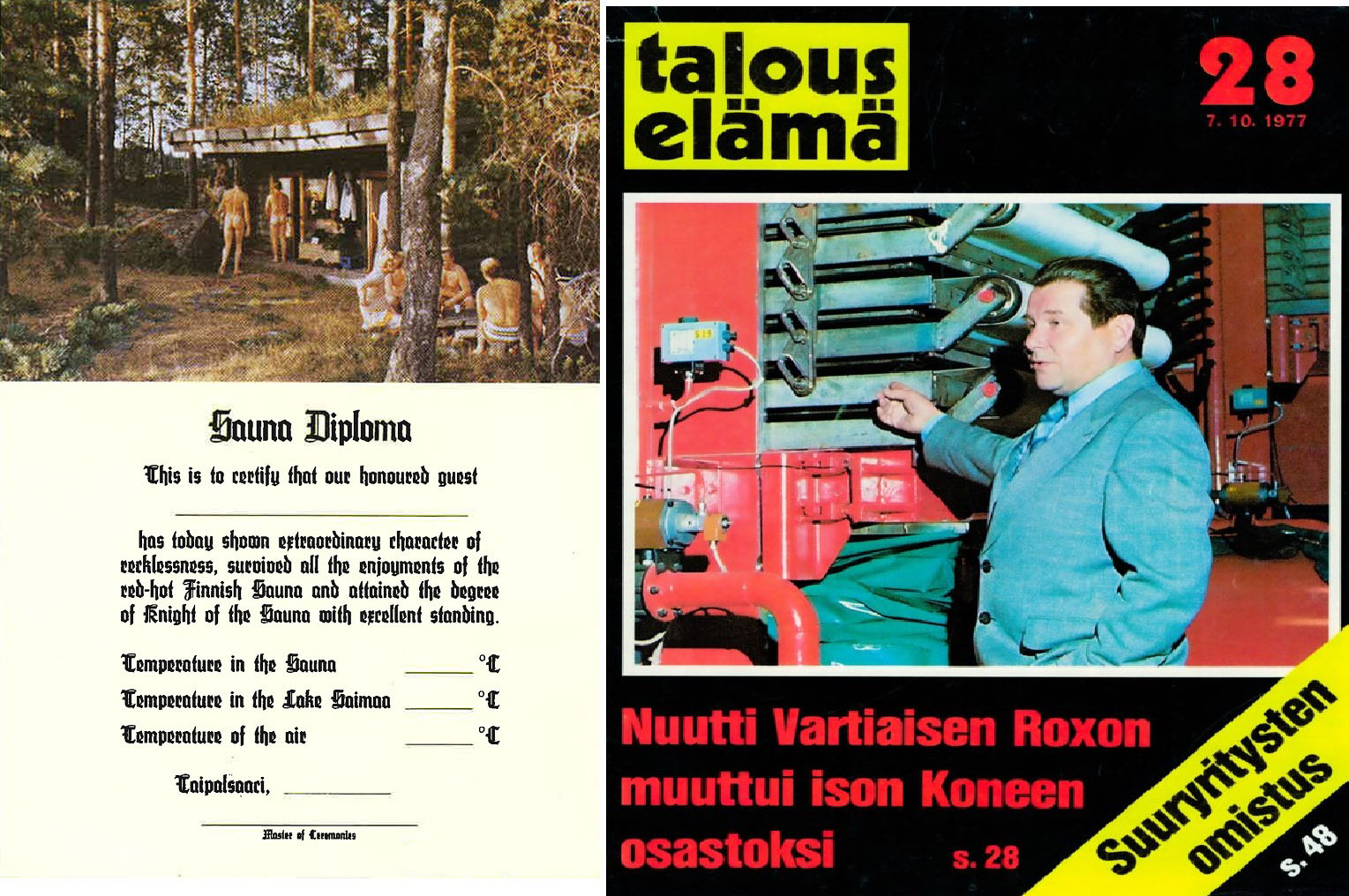 Left: The world famous Nuutinnokka sauna diploma features the original log sauna. During the coming years thousands of visitors received such diploma and they still do today.

Right: Talouselämä magazine wrote an article in 1977 about Roxon being sold to Kone, saying: “Nuutti Vartiainen is widely respected for his dogged and determined entrepreneurial spirit; he is a man of one idea and solid personal relationships. He says ’The pioneering age is never over’.“ 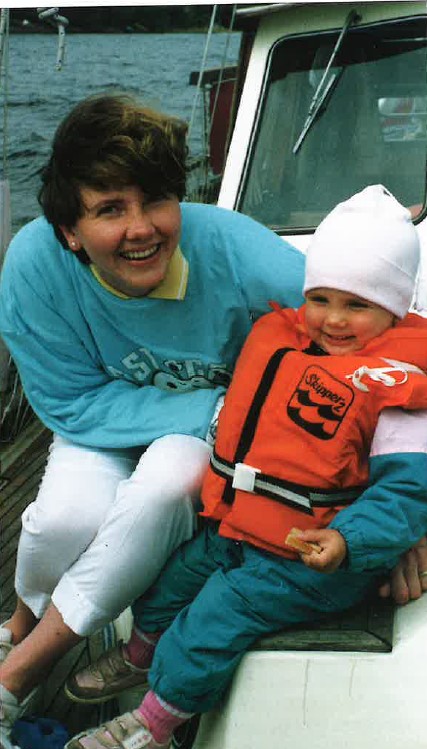 Katariina Aaltonen boating with her daughter Henriikka in the 1980s.

Heikki Kupias joins Larox Oy as Foreman of its workshop in early eighties.

Nuutti Vartiainen at the Trujillo mine holding chunks of ore in 1987.

Group photo with the new slogan in the background 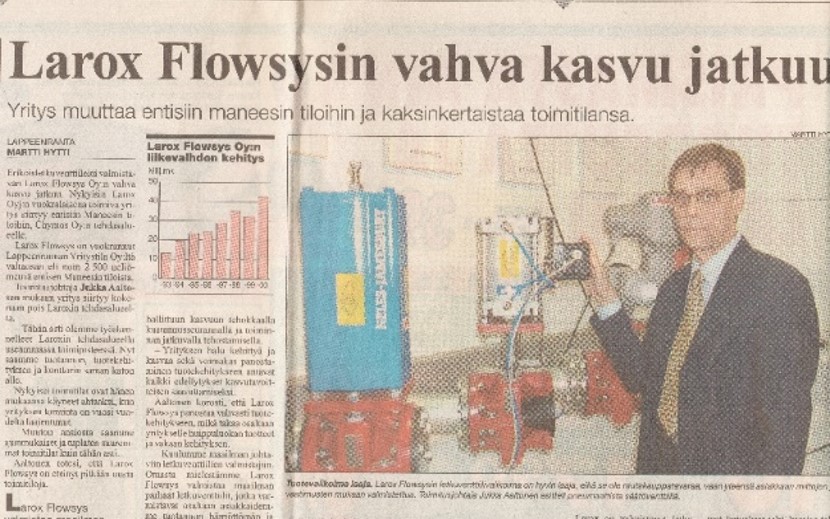 Newspaper article featuring Jukka Aaltonen, CEO and Member of the Board of Larox Flowsys Oy.

In 1999 Nuutti Vartiainen was awarded an honorary doctorship in technology by LUT University.

Larox Flowsys Oy moved to new facilities but remained in Lappeenranta, its hometown. 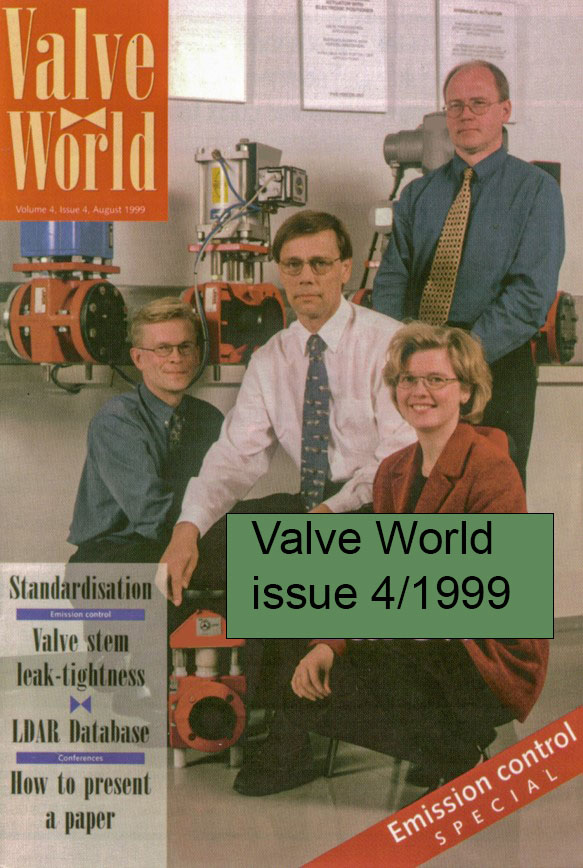 Valve World magazine published an article about Larox Flowsys Oy and featured it on its cover page. 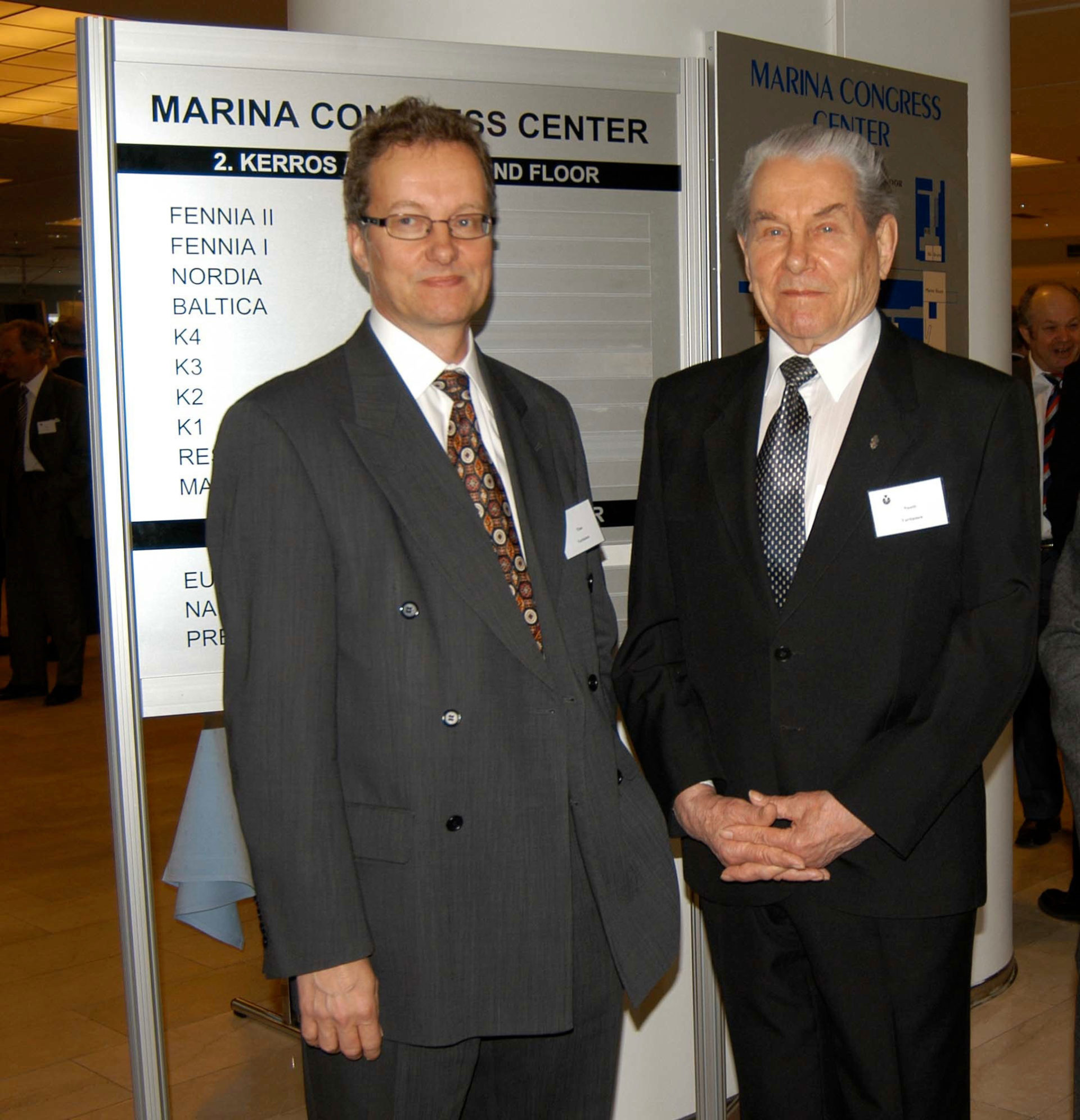 Timo Vartiainen awarding a Sauna diploma to a Nuutinnokka guest 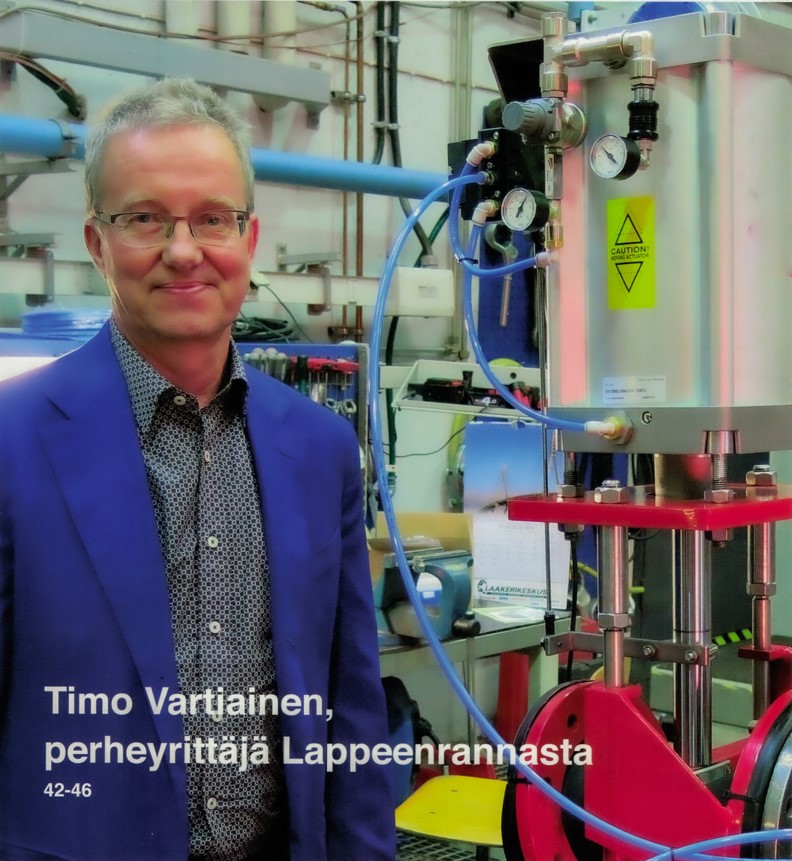 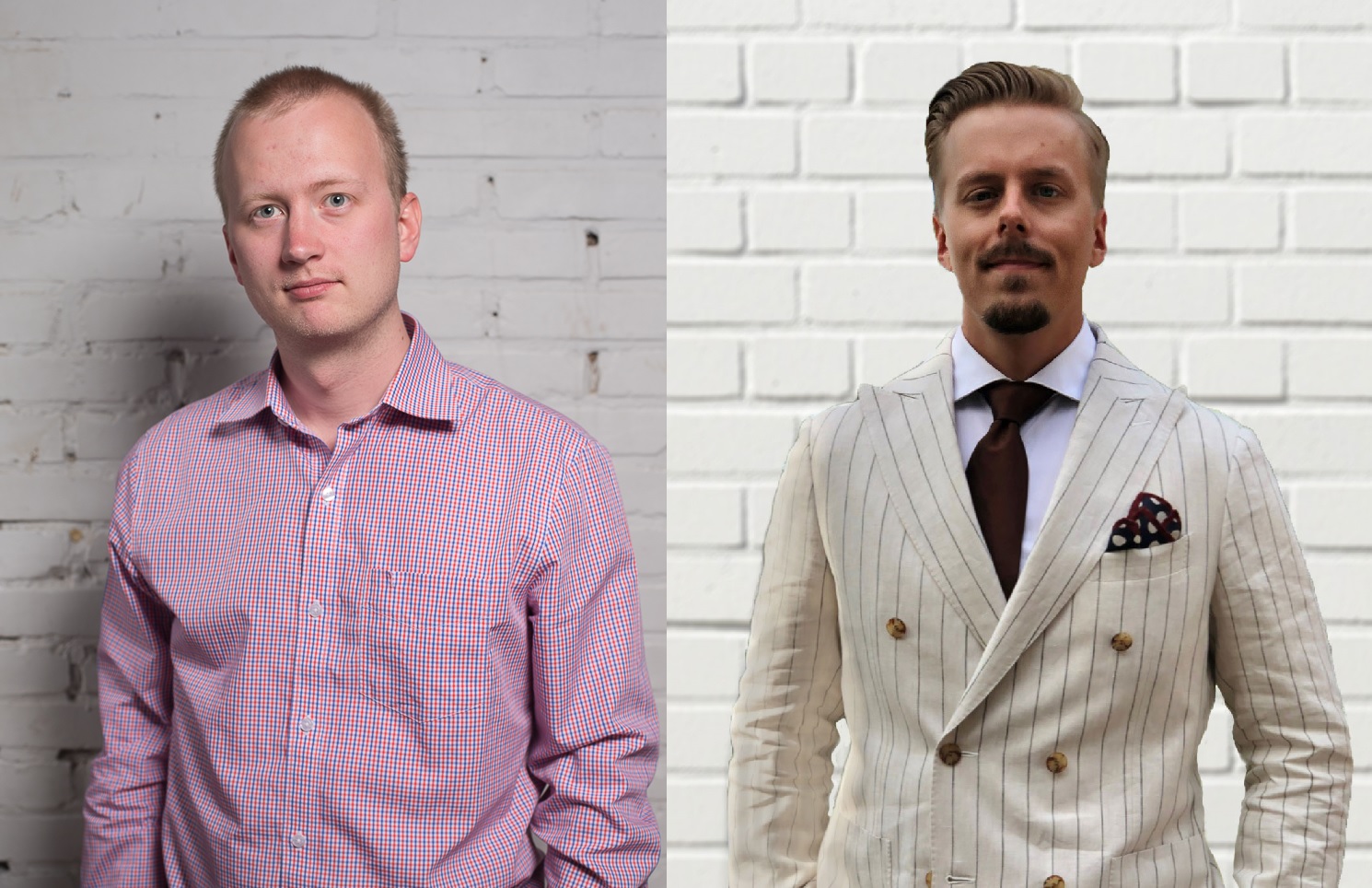 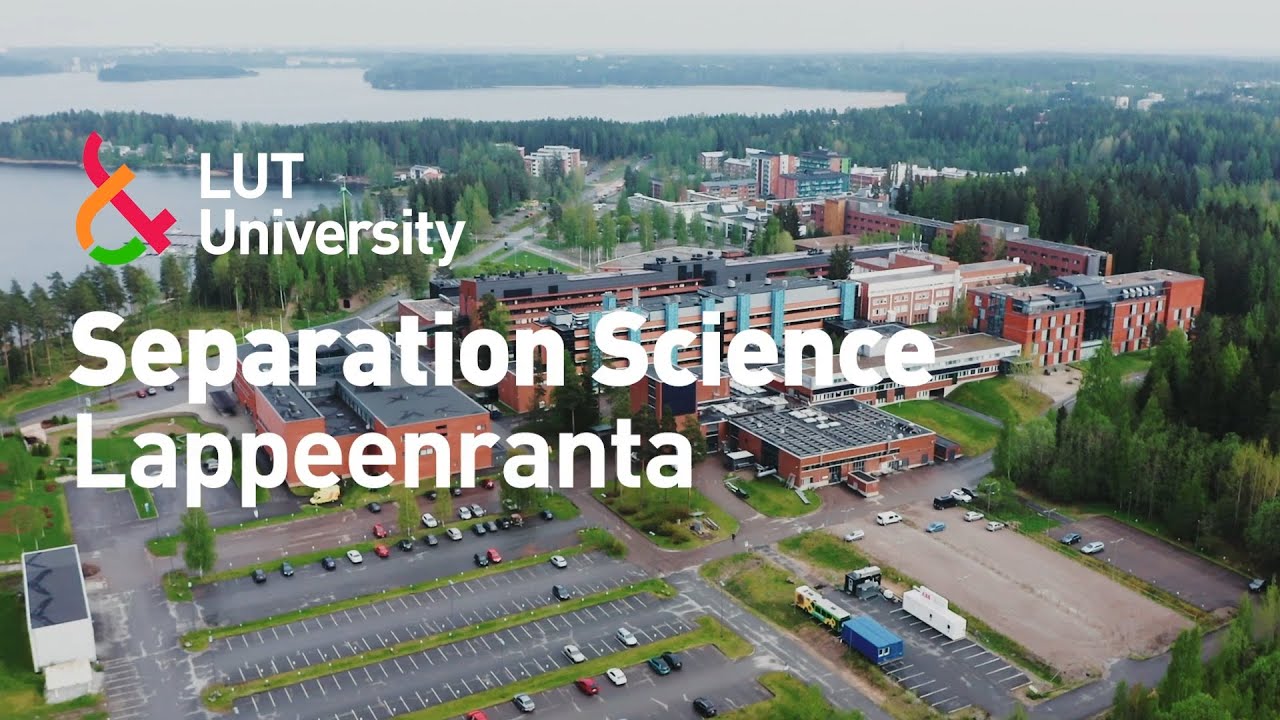 Timo Vartiainen donated 100.000 € to LUT University – one of the many donations made throughout the years of successful cooperation. 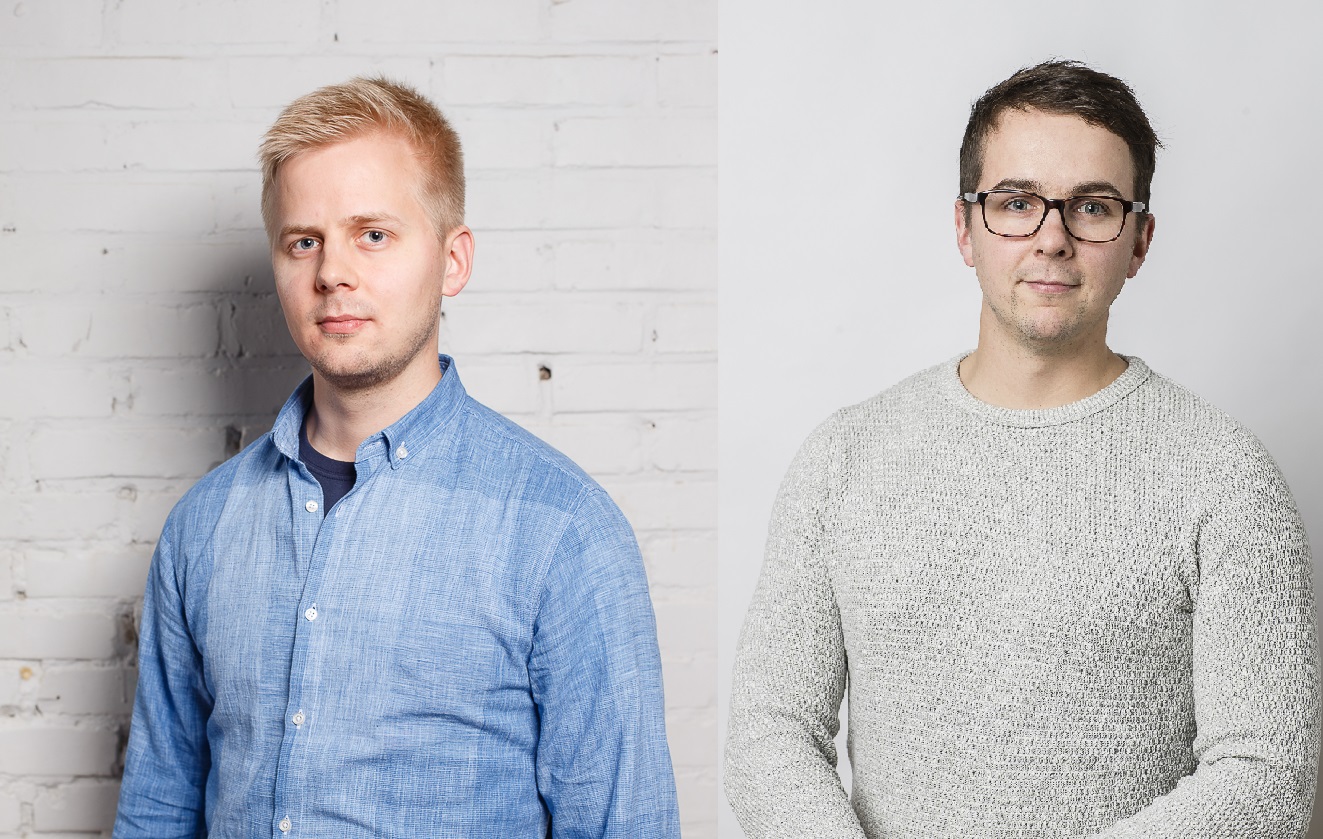 Left: Pyry Kupias moved to Australia in 2017 to work for Australian subsidiary of Flowrox Oy.
Right: When Roope Kupias first joined Flowrox Oy, he was working as Test Engineer. 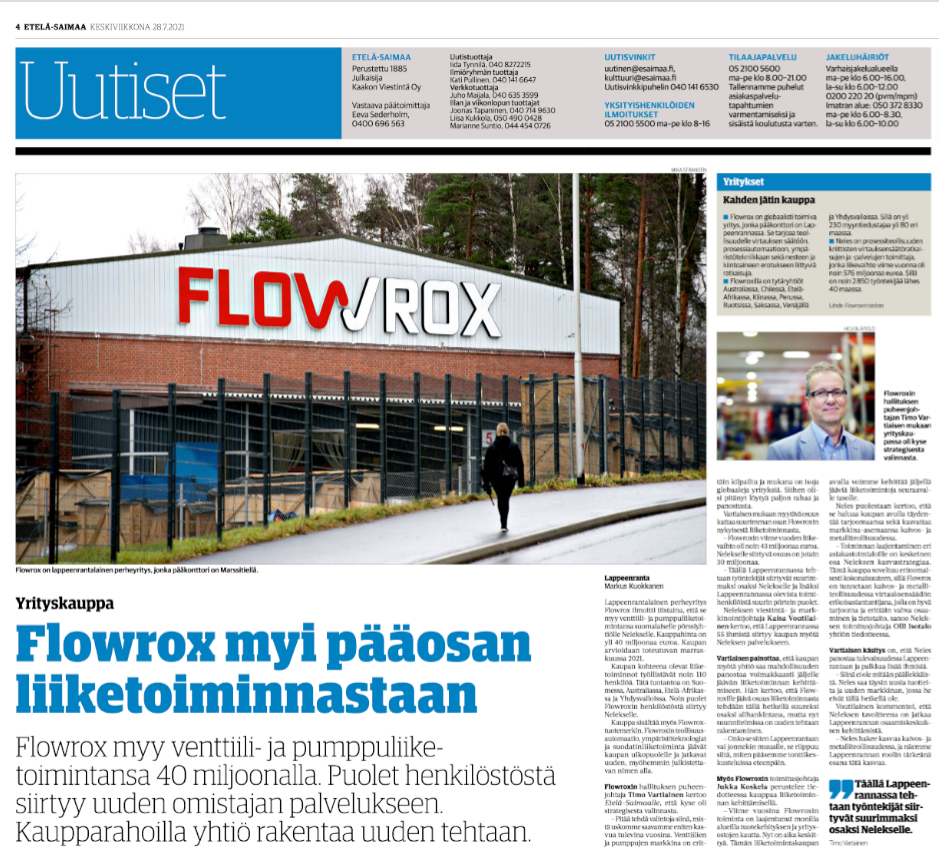 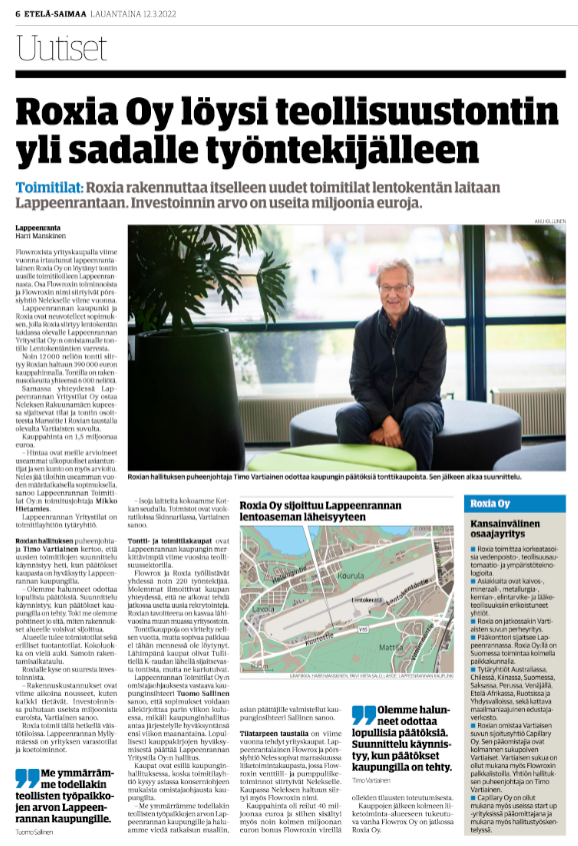 Capillary Oy buys land in Lappeenranta with an intention to build facilities for  Roxia Oy.

Let’s talk and find the best solution for your business!

If you have something on your mind, just let us know! We are more than happy to answer all your inquiries.